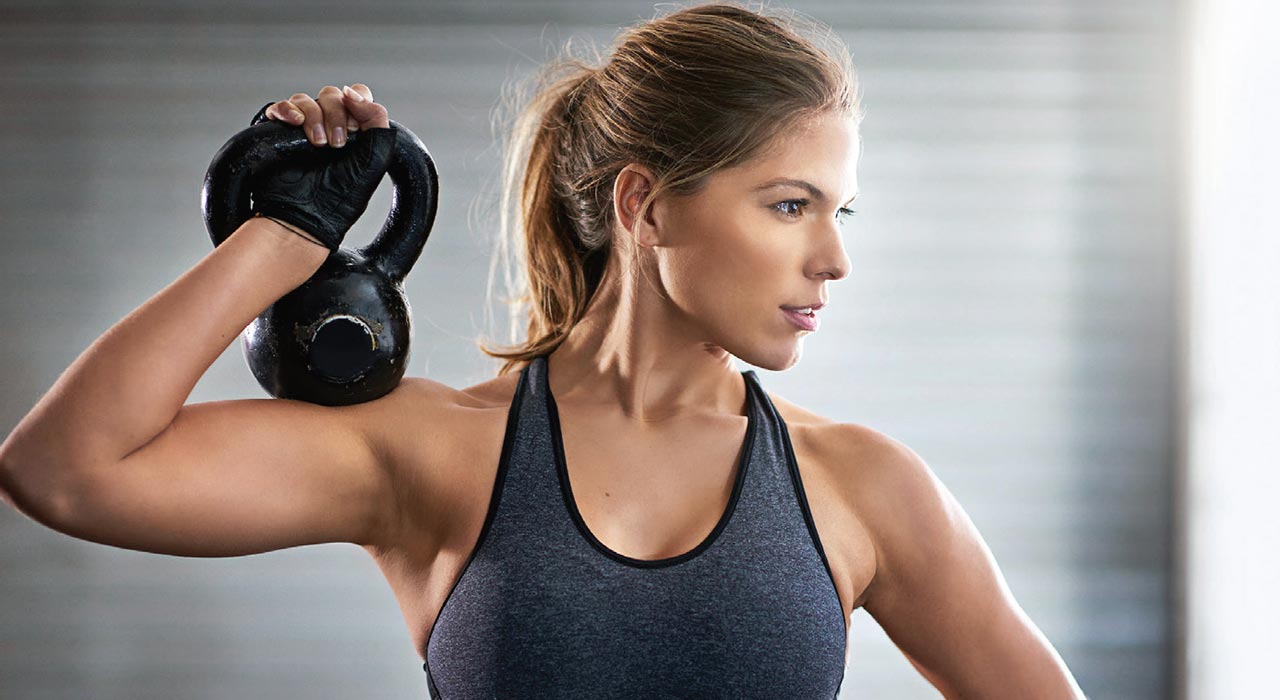 The most likely reason your scale crept up is inflammation.When you work out, it causes little tears in your muscle fibers. This is called microtrauma and it’s why you feel sore after a workout. On the upside, your body heals these little tears, making the fibers tougher than they originally were. That’s how you become stronger and fitter. It’s part of a process called adaptation.

To make these repairs, your body uses its standard healing process, including the inflammation phase something that’s become a dirty word in our modern world. When you incur injury, including microtrauma, your body releases various substances generally known as inflammatory mediators that swarm the area and perform triage, bringing in healing white blood cells and opening up blood vessels to flush out debris and toxins. There’s so much going on that the area swells up, or inflames.

The fluid required for inflammatory response obviously weighs something and that might show up on the scale. When inflammation is allowed to occur in a healthy way, it’s temporary.

Of course, keeping your diet healthy and allowing for adequate rest and recovery will help speed the body to less inflammatory phases of healing, but the main key is to keep calm and carry on. If you’re new to fitness or perhaps just new to a particular kind of fitness there’s going to be a lot of adaptation going on and therefore a noticeable level of inflammation. It should subside in a couple weeks.

Another less-likely reason you’re gaining weight is that you’re building muscle faster than you’re shedding fat. The general consensus in the fitness community is that the most weight someone new to fitness will gain in muscle is about 2 pounds a month, but that’s not a hard-and-fast number.

On more than one occasion, women who are frustrated because they felt their new exercise regime was making their thighs fat. Indeed, their legs were getting bigger, but only because increased muscle under adipose tissue was pushing out the fat and making it appear to increase. Again, the trick here is patience. Once that fat burns off which it does if you keep at it thick legs will give way to a toned, sexy pair of gams. 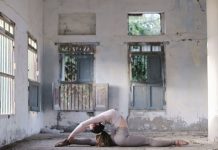