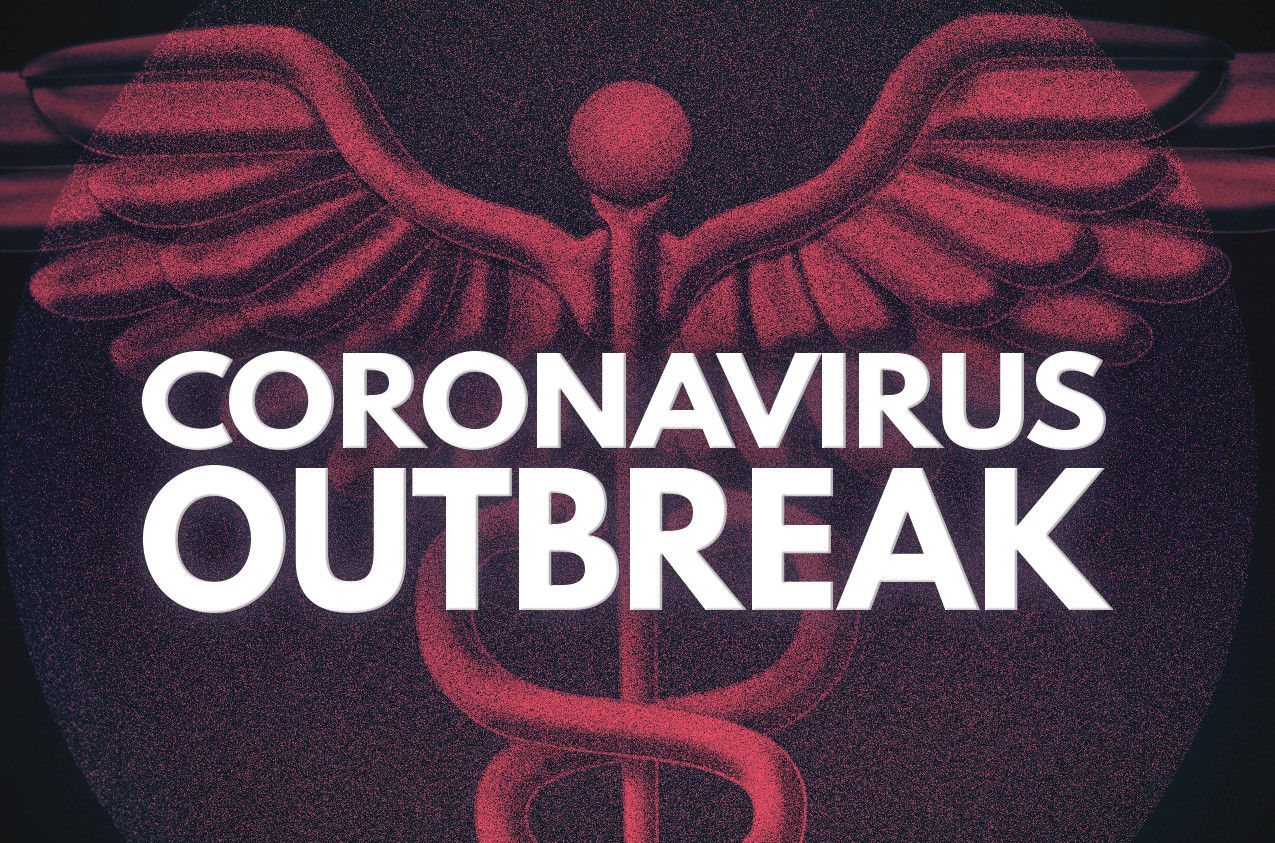 CThe 2019-nCoV is a new strain of coronavirus that has not been previously identified in humans. Outbreaks of novel virus infections among people are always of public health concern, especially when there’s little knowledge about the characteristics of the virus, how it spreads between people, how severe are the resulting infections and how to treat them. These viruses are common amongst animals worldwide, but only a handful of them are known to affect humans. Rarely, coronaviruses can evolve and spread from animals to humans. This is what happened with the coronaviruses
known as the Middle East respiratory syndrome coronavirus (MERS-CoV) and the severe acute respiratory syndrome coronavirus (SARS-Cov), both of
which are known to cause more severe symptoms.

Symptoms of the new coronavirus include fever, cough and difficulty
breathing. These symptoms are similar to those caused by SARS, according to a recent study published in the journal Despite sharing some symptoms
that were similar to SARS, there are some important differences, such as the absence of upper respiratory tract symptoms like runny nose, sneezing and sore throat and intestinal symptoms like diarrhea. There are no specific treatments for coronavirus infections and most people will recover on their own, according to the CDC. So treatment involves rest and medication to relieve symptoms. A humidifier or hot shower can help to relieve a sore throat and cough. If you are mildly sick, you should drink a lot of fluids and rest but if you are worried about your symptoms, you should see a healthcare provider, they wrote.

(This is advice for all coronaviruses, not specifically aimed toward the new
virus). There is no vaccine for the new coronavirus but researchers at the U.S. National Institutes of Health confirmed they were in preliminary stages of developing one. In addition, the drug company Regeneron announced that it is in the early stages of developing a treatment for this virus, according to NBC News. 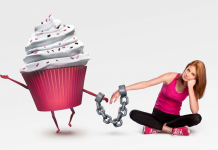 Sugar Cravings and How to Deal with it