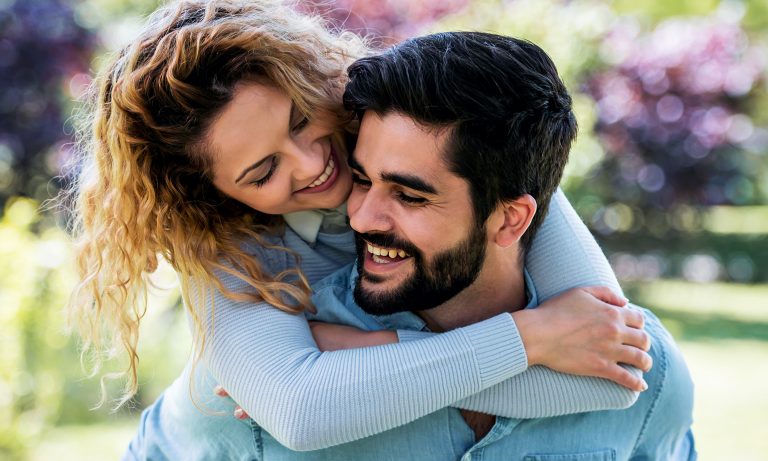 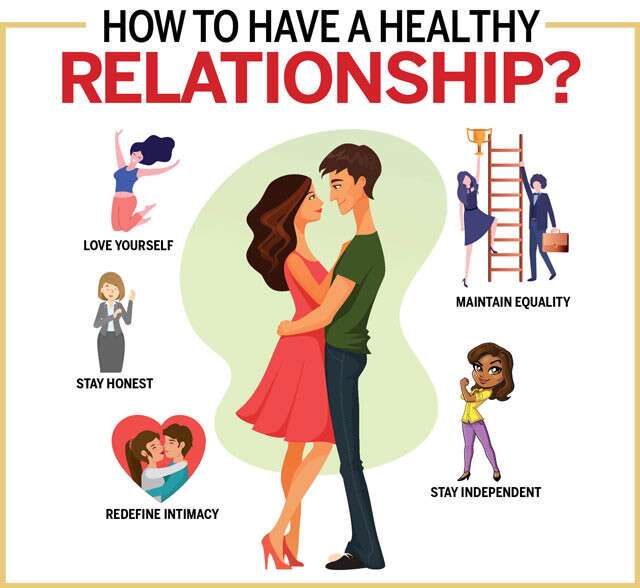 Sometimes it feels impossible to find someone who’s right for you and who thinks you’re right for him or her! So when it happens,

What Makes a Healthy Relationship?

Hopefully, you and your significant other are treating each other well. Not sure if that’s the case? Take a step back from the dizzying sensation of being swept off your feet and think about whether your relationship has these seven qualities: When a bf or gf uses verbal insults, mean language, nasty putdowns, gets physical by hitting or slapping, or forces someone into sexual activity, it’s an important warning sign of verbal, emotional, or physical abuse.

It can be tempting to make excuses or misinterpret violence, possessiveness, or anger as an expression of love. But even if you know that the person hurting you loves you, it is not healthy. No one deserves to be hit, shoved, or forced into anything he or she doesn’t want to do

Why Are Some Relationships So Difficult?

Ever heard about how it’s hard for someone to love you when you don’t love yourself? It’s a big relationship roadblock when one or both people struggle with self-esteem problems. Your girlfriend or boyfriend isn’t there to make you feel good about yourself if you can’t do that on your own. Focus on being happy with yourself, and don’t take on the responsibility of worrying about someone else’s happiness.

What if you feel that your girlfriend or boyfriend needs too much from you? If the relationship feels like a burden or a drag instead of a joy, it might be time to think about whether it’s a healthy match for you. Someone who’s not happy or secure may have trouble being a healthy relationship partner.

Also, intense relationships can be hard for some teenagers. Some are so focused on their own developing feelings and responsibilities that they don’t have the emotional energy it takes to respond to someone else’s feelings and needs in a close relationship. Don’t worry if you’re just not ready yet. You will be, and you can take all the time you need.

Ever notice that some teen relationships don’t last very long? It’s no wonder — you’re still growing and changing every day, and it can be tough to put two people together whose identities are both still in the process of forming. You two might seem perfect for each other at first, but that can change. If you try to hold on to the relationship anyway, there’s a good chance it will turn sour. Better to part as friends than to stay in something that you’ve outgrown or that no longer feels right for one or both of you.

Relationships can be one of the best — and most challenging — parts of your world. They can be full of fun, romance, excitement, intense feelings, and occasional heartache, too. Whether you’re single or in a relationship, remember that it’s good to be choosy about who you get close to. If you’re still waiting, take your time and get to know plenty of people. 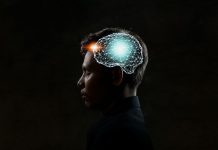 His attitude is ruled by his testosterone! 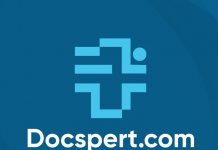