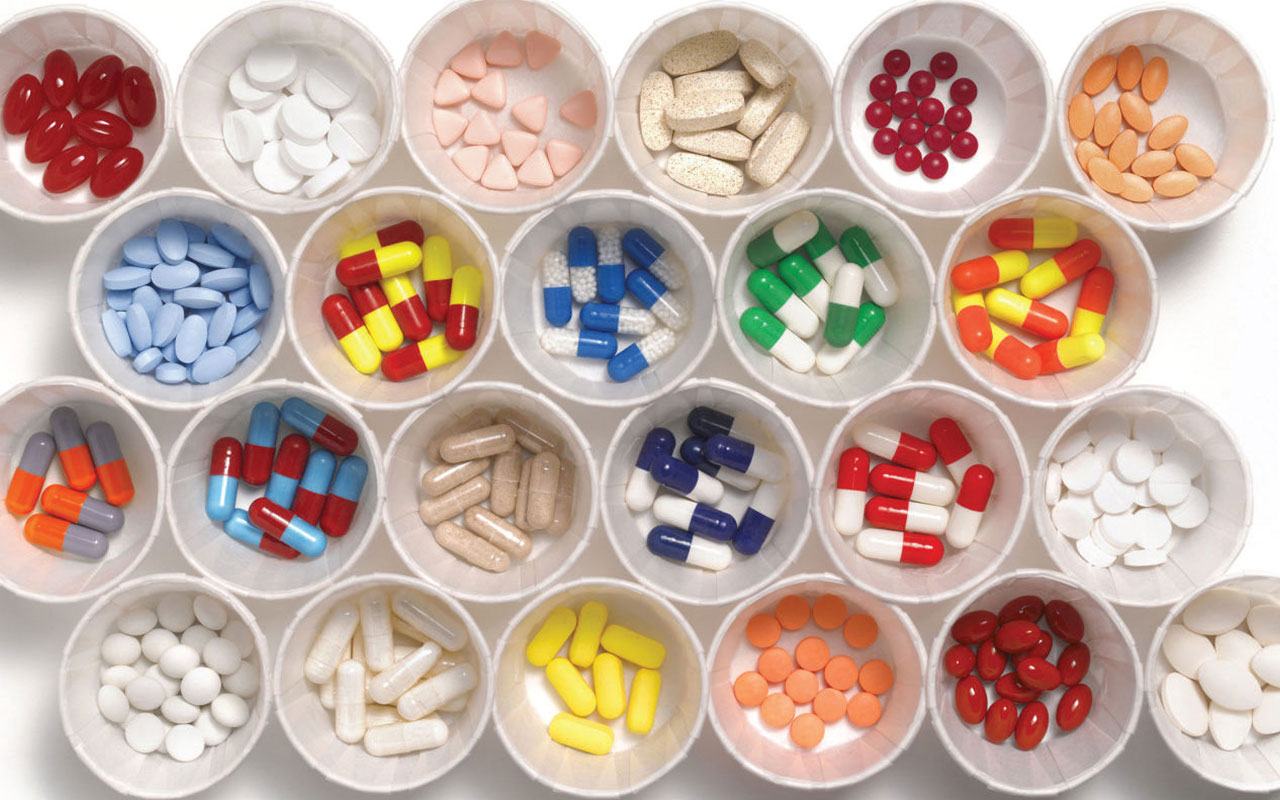 Don’t be penny-pinching with this shiny mineral, which is an essential trace element and antioxidant. (Copper)

Frontline in the creation of red blood cells, copperis also important for proper energy metabolism, immunity, and nervous system function Though few and far between, copper deficiencies may manifest as anemia, a low white blood cell count, and bone deterioration .

While coppertoxicity from dietary intake is rare, cases of acute copper poisoning (which leads to some not-so-nice tummy troubles) have occurred due to contaminated water supplies or leaching from copper containers .

How to Get It: 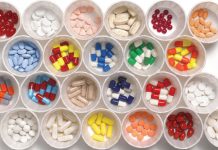