The Magdi Yacoub Heart Foundation is an Egyptian NGO embarking on a truly exceptional project of enormous significance to the health and wellbeing of the people of Egypt and throughout the whole region.

Core objective is to establish—along the banks of the river Nile in Aswan—a medical centre of excellence and international standing dedicated to cardiovascular surgery, treatment and research. The Aswan Heart Centre provides hope, improves life chances, and serves the children, young people and adults of Egypt and the region.

The Aswan Heart Centre’s commitment to research will result in the transfer of knowledge, skills and experience across the region and beyond, creating a biomedical knowledge base, which can be exported to the world at large.

Egyptian-British cardiothoracic surgeon. He is Professor of Cardiothoracic Surgery at Imperial College London. 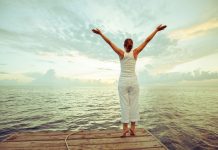 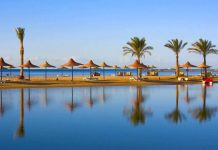 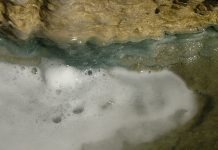