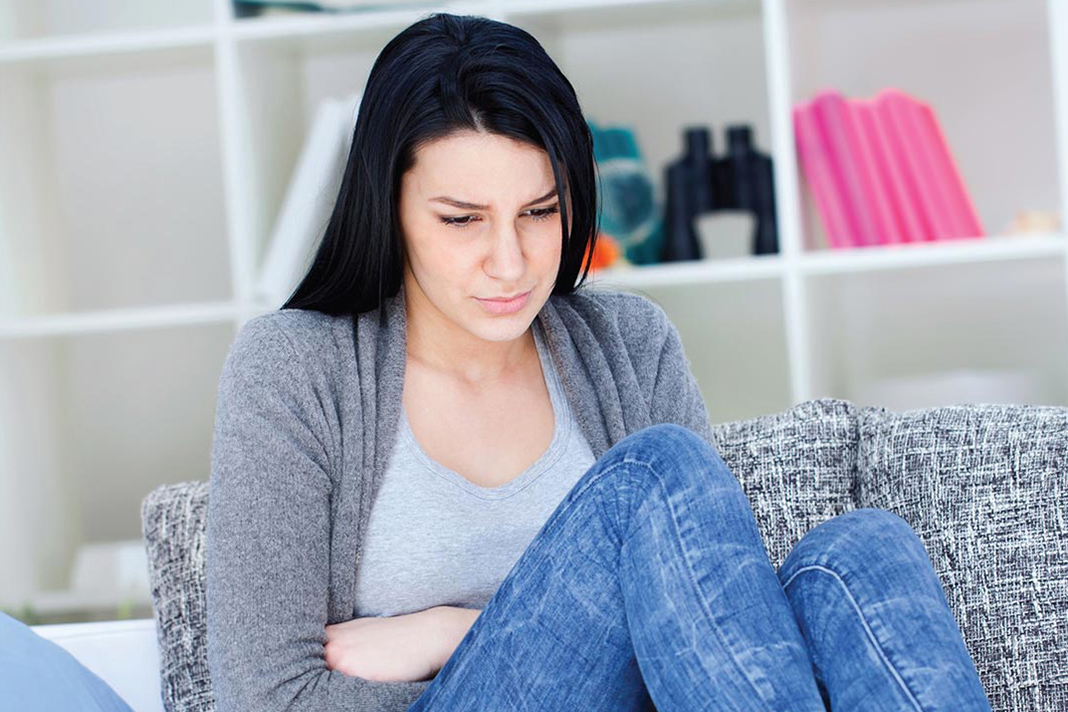 A hysterectomy is a surgical procedure to remove a woman’s uterus. The uterus, also known as the womb, is where a baby grows when a woman is pregnant. The uterine lining is the source of menstrual blood

You may need a it for many reasons. The surgery can be used to treat a number of chronic pain conditions as well as certain types of cancer and infections.
The extent of a hysterectomy varies depending on the reason for the surgery. In most cases, the entire uterus is removed. The doctor may also remove the ovaries and the fallopian tubes during the procedure. The ovaries are the organs that produce estrogen and other hormones. The fallopian tubes are the structures that transport the egg from the ovary to the
uterus.

Once you’ve had a hysterectomy, you’ll stop having menstrual periods. You’ll also be unable to get pregnant.

Why Is a Hysterectomy Performed?

Your doctor may suggest a hysterectomy if you have any of the following:

According to the National Women’s Health Network, a hysterectomy is the second most common surgical procedure performed on women in the United States. It’s considered to
be a safe, low-risk surgery. However, a hysterectomy may not
be the best option for all women.

It shouldn’t be performed on women who still want to have children unless no other
alternatives are possible.

Luckily, many conditions that can be treated with a hysterectomy may also be treated in other ways. For instance,
hormone therapy can be used to treat endometriosis.

Fibroids can be treated with other types of surgery that spare the uterus.

In some circumstances, however, a hysterectomy is clearly the
best choice. It’s usually the only option for treating uterine or cervical cancer.

You and your doctor can discuss your options and determine the best choice for your specific condition.

What Are the Types of Hysterectomy?

There are several different types of hysterectomy.

During a partial hysterectomy, your doctor removes only a portion of your uterus. They may leave your cervix intact.

During a total hysterectomy, your doctor removes the entire uterus, including the cervix. You’ll no longer need to
get an annual Pap test if your cervix is removed. However, you should continue to have regular pelvic examinations.

During a hysterectomy and salpingo-oophorectomy, your doctor removes the uterus along with one or both of your ovaries and fallopian tubes.

You may need hormone replacement therapy if both of your ovaries are removed.

How is a Hysterectomy Performed?

A hysterectomy can be performed in several ways. All methods require a general or local anesthetic.

A general anesthetic will put you to sleep throughout the procedure so that you don’t feel any pain.

A local anesthetic will numb your body below the waistline, but you’ll remain awake during the surgery. This type of anesthetic will sometimes be combined with a sedative, which will help you feel sleepy and relaxed during the procedure.

During an abdominal hysterectomy, your doctor removes your uterus through a large cut in your abdomen. The incision may be vertical or horizontal.

Both types of incisions tend to heal well and leave little scaring.

During a vaginal hysterectomy, your uterus is removed through a small incision made inside the vagina.

There are no external cuts, so there won’t be any visible scars.

During a laparoscopic hysterectomy, your doctor uses a tiny instrument called a laparoscope. A laparoscope is a long, thin tube with a high-intensity light and a high-resolution camera at the front.

The instrument is inserted through incisions in the abdomen. Three or four small incisions are made instead of one large incision.
Once the surgeon can see your uterus, they’ll cut the 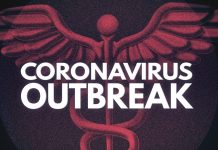 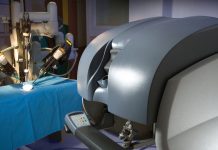